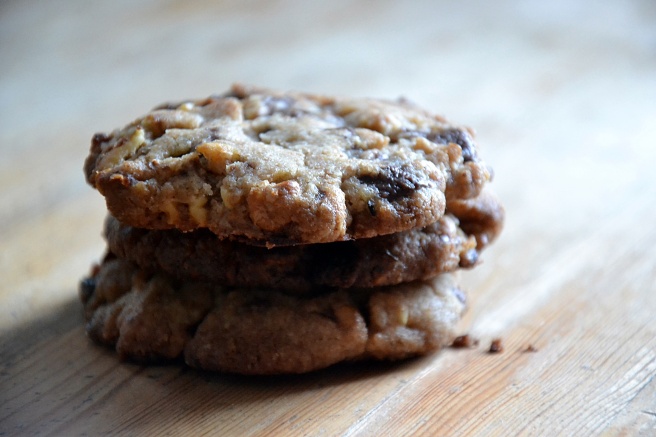 I tried this recipe a couple of days ago and I was amazed! The cookies taste so delicious and I found it on ‘Vegan Guerilla‘ which is my favorite source for vegan recipes at the moment.

It was a real challenge to find vegan chocolate in Vienna but then my friend Niki told me about a small vegan and vegetarian restaurant that also has a little supermarket in it. There I finally found the  vegan chocolate.  You can also find soy chocolate  in supermarkets for organic food. Simply read the ingredients on the backside, sometime there is even a note such as ‘suitable for vegan’. Nadja also found out about the first vegan supermarket in Vienna which will open in July. It´s called “Veganz”, which already is loctaed in Germany. In Vienna they will have a big assortment of vegan food.  I hope to come up with some more vegan recipes soon. (: 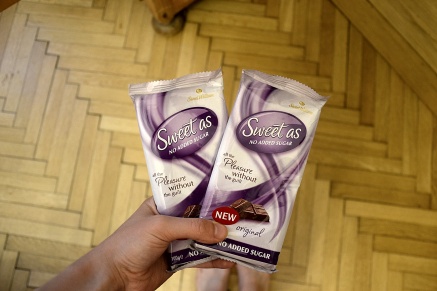